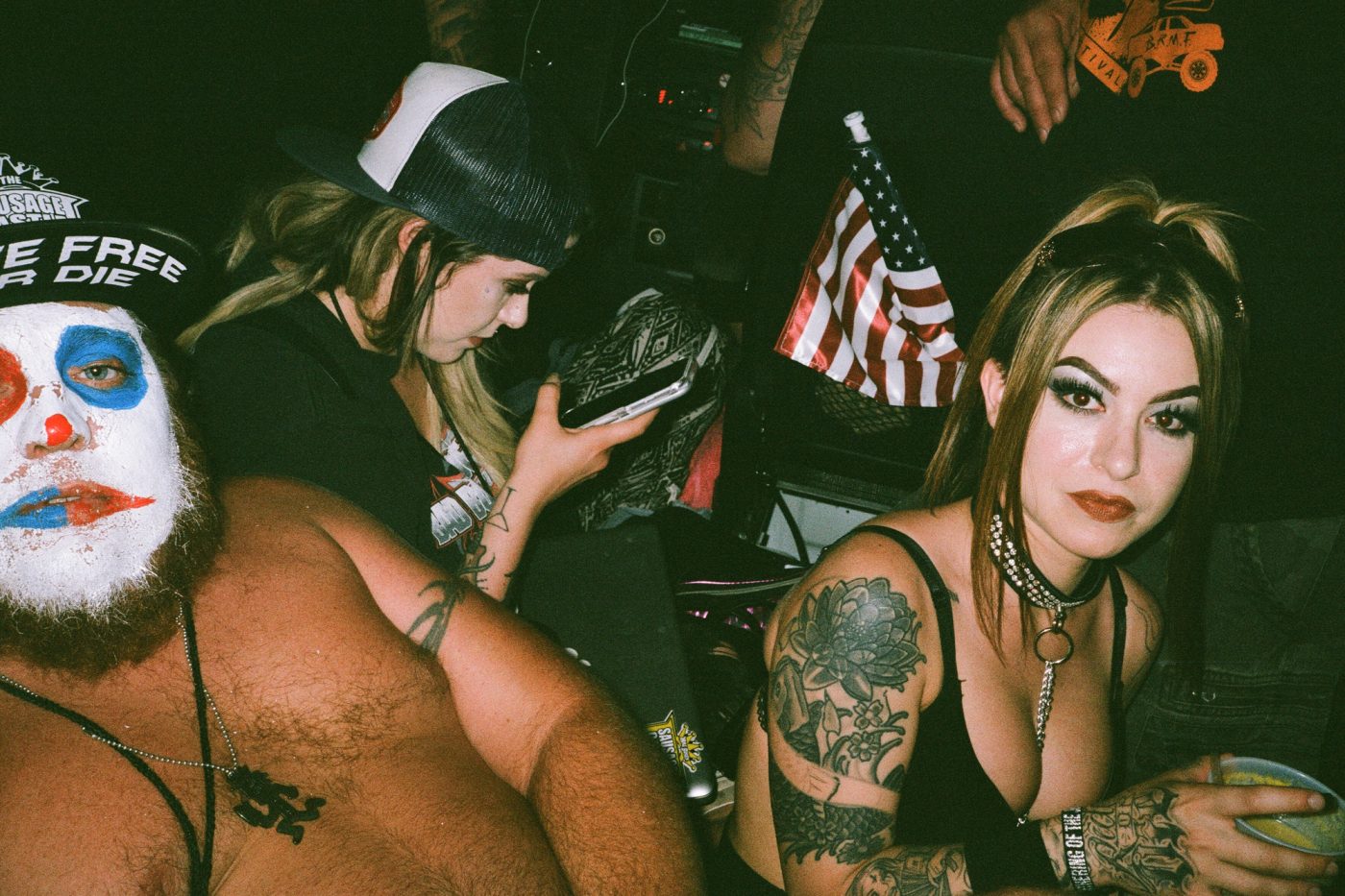 I shoot a lot of film. I shoot so much film that my lab gives me presents at Christmas and recognises my voice over the phone. I love film. I love the look of it. I love the joyous and often painful moment of seeing my images for the first time. I love the smell of it. I love looking at huge photos and seeing the grain and knowing that’s a result of light and chemistry and silver crystals. It really is an amazing thing.

But this idea of “death before digital” doesn’t sit right with me.

I see all these young photographers with their plastic and disposable cameras who refuse to use digital for some sort of absurd nostalgia for something they never knew. I see photographers making zines and books of mediocre snapshot photography because they haven’t shot enough. They might have some great images but often it’s luck and they are almost always surrounded by mediocre images.

Cameras are tools and refusing to shoot film or refusing to shoot digital is only limiting yourself and your growth. I keep a 35mm point and shoot on me at all times, but I always have my iPhone handy as well. I bring many cameras to every shoot because they all serve a purpose even if that purpose is just to make me think about the shoot differently.

With my digital SLR I can take hundreds of photos in an hour. Every year I shoot more photos than some of history’s greatest photographers shot in their entire lives. I can see light in ways I never could before I shot a million photos. I can immediately figure out what I’m doing wrong and I can try things I never would with film.

With my 35mm point and shoot I am trying to capture a moment in time. I love the auto focus and the on camera flash and the ability to pull it out in any situation. I am trying to get these moments between shoots and between poses. Nothing feels more “real” than film and no one pays attention when you are holding a tiny point and shoot camera.

With my 35mm SLR I want to slow down. I want to focus by hand and check the light readings and think about the process of photography. Instead of just popping off shots I take my time to compose and breathe. I usually keep black and white film in my Leica M6. I much prefer color generally, I think most people use black and white because it’s easier, but shooting in black and white changes my thinking. The color of light doesn’t matter, but you have to think about all of the light in a different way. Shooting black and white film through an SLR changes everything and it makes my other work better because of it.

With my iPhone I shoot everything. People ask me what camera they should buy and I almost always tell them to just use their damn phone. Unless you are gonna drop a few grand on a camera you have a pretty fucking good one in your pocket. Once I had a camera break on a shoot and I shot the whole assignment with my phone and I am not sure anyone even noticed. Plus every working photographer needs a billion social media accounts and your phone camera is obviously the easiest way to do that. Plus I like shooting in a square format on my phone because it’s just another way to force yourself to think about composition.

And lastly my Instax Wide camera. I mostly shoot instant film when I am shooting nudes. I just did a book called Instaxxx (instaxxx.co) and it’s entirely nude instant film. I get on people for being overly nostalgic when it comes to using film, but god damn there is just something really nice about seeing nudes on instant film. All the first nudes I ever shot were on Polaroid and it just conveys an emotion that I don’t think I could get anywhere else.

So I am about to end this grumpy old man screaming at the kids rant but let’s wrap this shit up real quick. Different cameras have different uses. Don’t limit yourself to anything.

Digital photography is so great for so many reasons, but the most important one is that you can practice over and over again. Film is great because it has a look that digital just can’t match and a 35mm photo taken 100 years ago looks pretty damn similar to one taken today. Photos I took just ten years ago look like shit because digital cameras weren’t good enough yet. Just imagine what we will be thinking about photos today. I don’t want my photos to feel dated by technology.